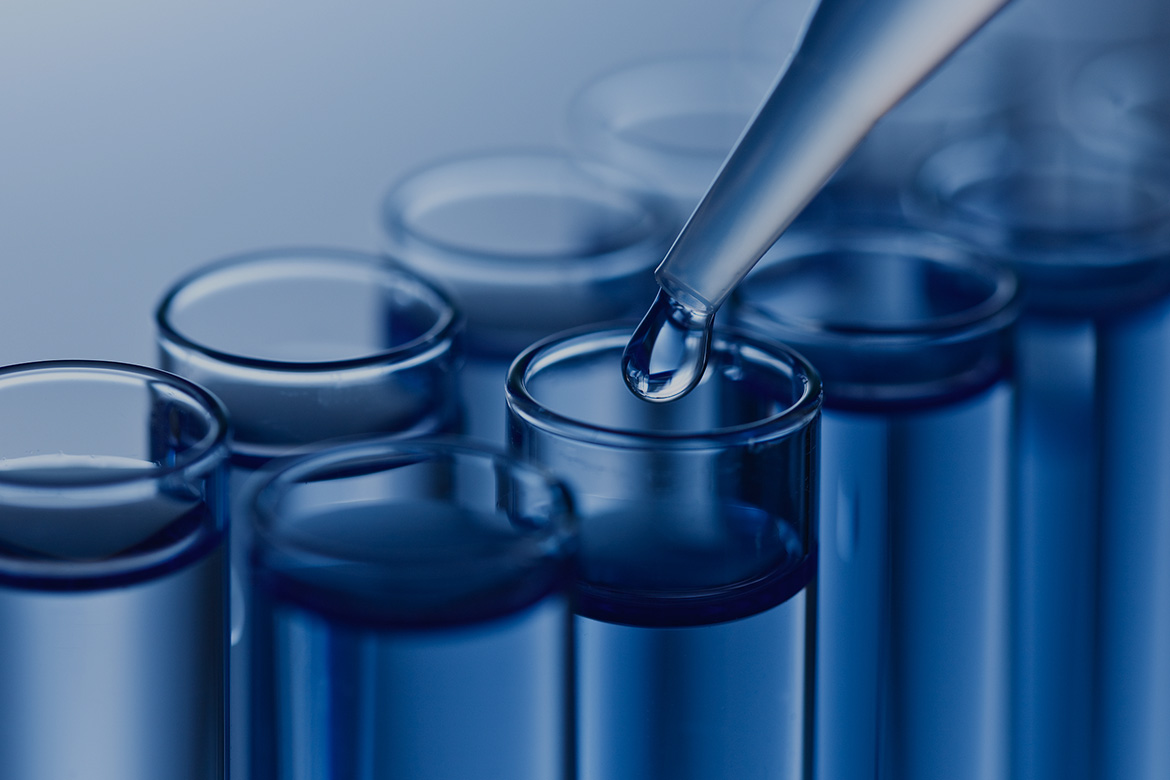 Home About us Management 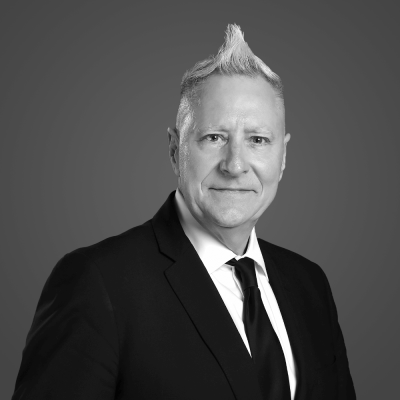 David Preston has had 38 years of healthcare experience with publicly Traded and Private companies in the fields of Pharmaceuticals, Animal Health and Biotechnology as a Board Member. The last 30 years of his experience has been in China, Taiwan and Hong Kong building successful high growth businesses. David Has been Chairman and CEO for Greater China for Sanofi and Boehringer – Ingelheim as well as the Janssen Corporation since 1991 in China. During this time he build high Growth businesses in China through diversified strategies in Innovative Pharmaceuticals. branded Generics. Biotechnology. and Animal Healthcare.

Key highlights in this period included building of the first Westen Multinational Biotechnology C.M.O. facility as well as obtaining the first Test CM.OJ MAHI license. Establishment of a number of High tech Vaccine Plants, and R and D facilities in in the field of Animal Health. Signing and development of numerous JV’s as well as Wholly owned Subsidiaries. Mergers and Acquisitions across Pharmaceutical’s. Animal Health. and Biotechnology industries.

David’s achievement’s in the Healthcare industry and it Growth and development in China is widely recognized By the Chinese Government and the City of Shanghai In 2013 he was awarded the Silver Magnolia allowed in 2015 the Gold Magnolia award. This was then followed by being awarded in 2017 the Honorary Citizen of Shanghai by 40th People’s Municipal Congress of Shanghai. David Holds a Business Science Degree.

We use necessary cookies to ensure our website functions properly and to keep it secure. These necessary cookies must be enabled. By clicking “Accept All Cookies”, you agree to the storing of cookies on your device to enhance site navigation, analyze site usage, and assist in our marketing efforts. You can personalize or withdraw your consent at any moment by clicking on the link "Cookies Settings". For more information on how we use cookies, including the total lifespan of cookies and the identity of third parties intervening on our website, please consult the Privacy Notice available in the site footer.
Accept all